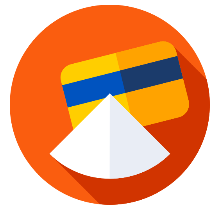 From a Very Well Mind, 'Cocaine is a powerfully addictive drug of abuse. Once having tried cocaine, users cannot predict or control the extent to which they will continue to use the drug. Though cocaine abuse is down, it remains the second most used illicit drug in America."  In the Cocaine catalog, learn about the drug, its current abuse in the United States, the effects on the body, and how people recover from cocaine addiction.

Your Brain on Crack Cocaine

Login to the Laura Project and get special insight as a site member.

Enter the email address that you signed up with and we will email you a password reset link.

Your account is protected with two-factor authentication. We've sent you an email with a code to enter below. Be sure to check spam filters if you have not received the email.

Your session is about to expire.